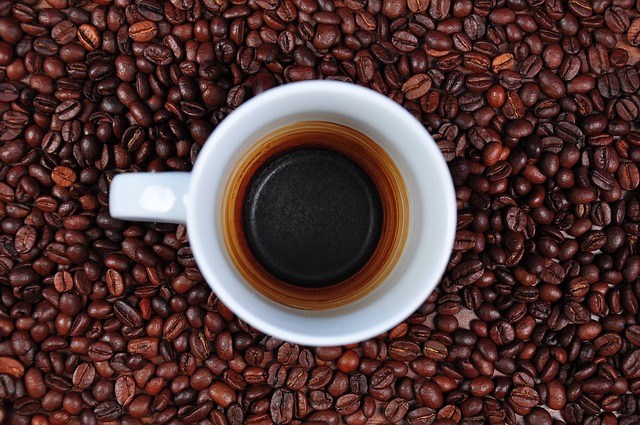 Image from pixabay, used under a creative commons licence

I must say, the headlines stemming from this study were baffling. Isn’t it a foregone conclusion that the risk of mortality is 100% in everyone? I suppose there’s the off-chance that someone will find a fountain of youth or become a vampire or something but given how unlikely those scenarios are, it’s safe to say that we’re all going to die.

Let’s be clear, the study was observational so, as with most nutrition research, no conclusions about causality can be drawn. Despite the fact that the researchers found a reduced risk of death (during the study) among coffee drinkers, this doesn’t mean that the coffee was responsible for that reduced risk.

It’s important to note that when the researchers included smokers in their analysis, they actually found that heavier coffee drinkers were more likely to die than those who drank less coffee; likely due to the fact that coffee and cigarettes tend to go hand-in-hand for many smokers. Once they removed smokers from their analysis they found an inverse relationship between coffee consumption and risk of death from cardiovascular disease, neurological disease and suicide. There was no relationship between coffee consumption and risk of death due to breast cancer or colorectal cancer. Take away: if you smoke, coffee won’t provide you with any protection from developing lung cancer and respiratory diseases. Even if you don’t smoke, coffee won’t protect you from some forms of cancer and many other causes of death.

The association between coffee consumption and reduced risk of dying as a result of the aforementioned causes held when the sample was stratified for things such as BMI, physical activity, alternate healthy eating score, sex, and cohort. This suggests that coffee may reduce the risk of death from these causes (during the study) independent of many other risk factors. However, we don’t know how much protection against death from these causes drinking coffee actually affords us. The relative risk is not stated in the paper.

Drinking coffee, regular or decaf, may provide you with some protection from specific causes of death. It’s also looking likely that there are more benefits to regularly drinking coffee than there are harms. Regardless, coffee will not keep you alive forever.

6 thoughts on “Will coffee reduce your risk of death?”