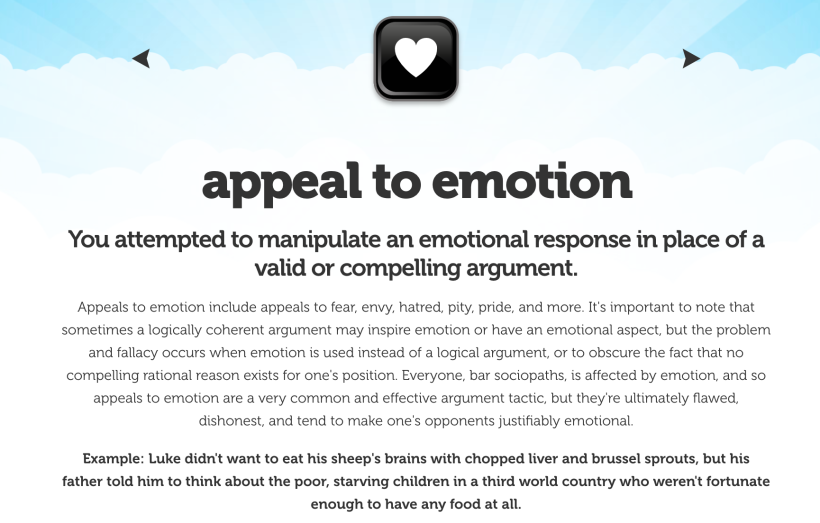 I wrote the following in response to this Postmedia opinion piece that was published a couple of weeks ago. I did send it to them in the hopes that they would publish it. Unfortunately, I never received a response so onto the blog it goes!

In reading the Point of View Focus on food costs, not advertising bans from Postmedia Network I couldn’t help but wonder if it was written solely to elicit reaction. After all, who could genuinely be opposed to revamping Canada’s Food Guide so that it’s more user-friendly and based on the most current scientific evidence? Who could be opposed to banning advertising of unhealthy foods to children?

The writer sets-up the issue as a false dichotomy. The reader is left feeling that in order to be supportive of efforts to improve food access in the North that they must be opposed to efforts to improve nutrition labelling across Canada, revise the Food Guide, and ban food advertising to children. This is not the case. These are all important issues facing our country and to support some of them does not mean that you are opposed to others. Bringing up the lack of access to affordable food in Northern Canada is a logical fallacy. It’s irrelevant to the matter at hand and only serves to derail the conversation.

Despite what the author says, the government would not be “pre-empting the work parents have traditionally done, which is watching their children’s diets all by themselves” by implementing a ban on advertising of unhealthy food to children. In fact, the government would simply be supporting parental efforts to foster healthy eating habits in their children through such a ban. With the majority of Canadian children not meeting current minimum recommendations for consumption of vegetables and fruit, clearly the current method of allowing food companies to market to children while parents attempt to fend off the never-ending flow of food marketing is not working. The effectiveness of the advertising ban in Quebec shows that such bans can encourage healthier eating habits in children. Such a ban does not remove the role of parents; it simply supports their efforts to raise healthy eaters.

As for Canada’s Food Guide, many criticisms have been launched against it over the years. However, it’s an important tool for dietitians and teachers to promote healthy eating patterns in children and adults. Unfortunately, the criticisms of The Guide have served to cause many to disregard all of the guidance contained within. Revising The Guide to reflect the most current scientific evidence and responding to public and educator concerns will help to make it a more effective tool, and thus, improve the eating habits of Canadians.

As a registered dietitian, I applaud the efforts of our government to provide a healthier food environment for Canadian children and to promote healthy eating habits among Canadians of all ages. I also encourage the government to address issues of food access and affordability across the country through measures such as increased access to affordable fresh vegetables and fruit, basic income guarantee, and living wages.