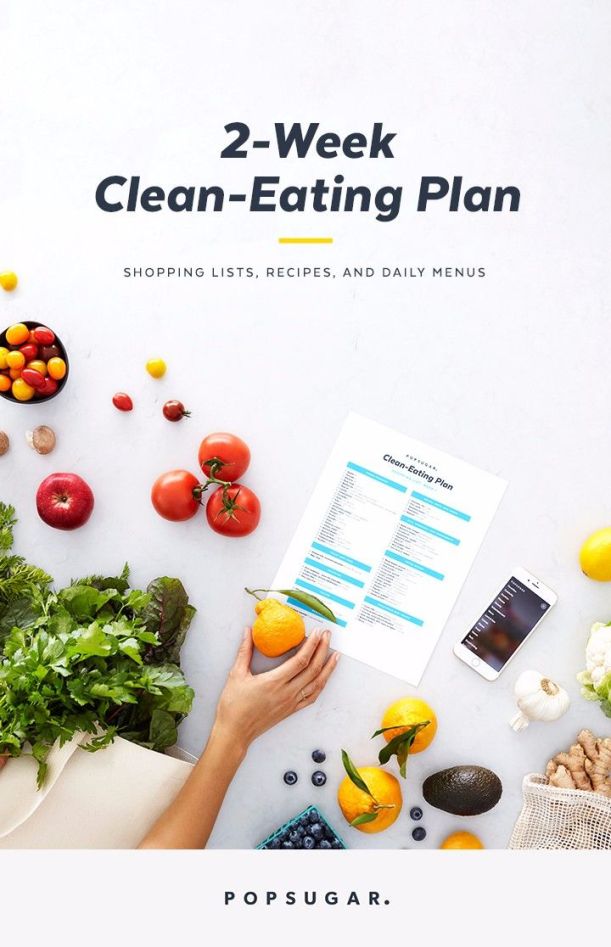 You know what I find ironic? And not Alanis ironic, which is really just crap luck, but genuinely ironic. How vehemently opposed to government “interference” in their lives many people are and how many people ask me to give them meal plans. I’ve had people say to me “just tell me what to eat” (if you’d like to know why I don’t do that, check out this old post). Which is voluntarily completely relinquishing control of what they put in their mouths and people are willing to pay for this service. Yet, people rail on and on about the “nanny state” and how the government should stay out of our kitchens when all public health wants to do is help make it easier for you to make healthier choices.

No one in government wants to tell you exactly what to eat at every meal. Through legislation public health dietitians would like to make nutritionally void foods (like pop and candy) less accessible. We would like to ensure that fast food joints can’t open across the street from schools so that your children aren’t eating shakes and fries every day. We would like to make sure that local food systems are strengthened so that farmers are making living wages and produce is affordable and accessible.

Why is it that people are so ready to relinquish all control over their diets to a dietitian or nutritionist but when it comes to creating an environment in which making healthy choices would be easier suddenly everyone’s all up in arms?

The beef recall hullabaloo over XL Foods provides strong support for decentralizing our food system. When people all across the country, and into the States, are being affected by e coli from a contaminated plant in Alberta, it’s time to question our food supply system.

It’s a problem when only a few large companies are responsible for the majority of certain types of food. If something goes wrong then the danger is going to be far more widespread and more difficult to address than if you’re purchasing your foods from a small local farm. I would also argue that the risk of something going wrong is much higher with large-scale farms and processing plants. Oh sure, these places have all their HACCP and safety plans but they also have far more people working in them and therefore, more opportunity for errors to be made. I think that people working for local small-scale operations are going to take more pride in their work. They’re more likely to have close connections with their consumers and it’s generally regarded as good business sense not to kill or sicken your customers. In large-scale operations there’s a disconnect between owners, employees, and customers. If you’re an employee working for a large-scale meat-packing plant (or whatever food processing facility) you’re probably not making great money and you probably aren’t overly concerned about the product or the reputation of the company as a whole. It’s also a lot easier to pass the buck, or think that someone else is going to take care of an issue, in a large company.

When the beef recall initially began, it reminded me of Galen Weston’s off-the-cuff remarks that Farmers’ Markets were going to kill people. Even if beef sold at a Farmers’ Market was contaminated, the impact that it would have would be far less widespread than the impact being had by XL Foods. The best way to effect change is to put your money where your mouth is. Next time you’re buying food try to get as much as you can from local producers. The only way we’re going to get rid of these large-scale food production operations is if we stop supporting them.