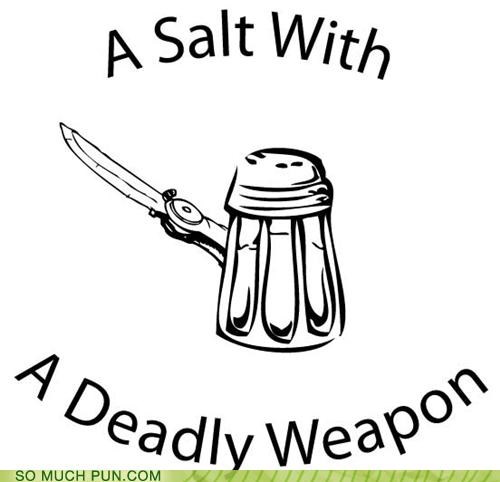 What exactly is the true mandate of the Canadian Health Minister? I would have thought that it would be to improve the health of all Canadians. I must be wrong though because Leona Aglukkaq continues to make decisions that will not only do nothing to help our health, they will more than likely harm our health. First there was the disbanding of the Sodium Working Group, then there was the introduction of a “dialogue” on healthy weights (how about a little less talk and a little more action), and now there’s the end of trans-fat monitoring. Health Canada provides documentation for Canadians on why trans-fats are bad. They also patted themselves on the back for being the first country to monitor trans-fat in foods back in 2007. Instead of continuing to set an example for other nations and continuing to protect Canadians from unhealthy foods, the Health Minister has decided to entirely abandon the trans-fat monitoring program. Perfect, let’s kowtow to the food industry, allowing them to put whatever they please in the foods they make, no matter the known risk to the consumers. Apparently we are no longer citizens of Canada, we are just consumers to be profited from, regardless of the cost.

Isn’t is fantastic when the people who are supposed to be looking out for the health of Canadians are apparently indifferent at best and detrimental at worst? First Health Minister Leona Aglukkaq disbands the sodium working group, then she wastes time and money asking Canadians what to do about the obesity epidemic and then rolls out a useless educational campaign, now she’s supportive of the food industry self-regulating front of package claims. A recent article indicated that nutrition staffers at Health Canada were concerned about Aglukkaq’s quick response to deny that Canada would follow in the footsteps of the US who recently announced a government-led initiative to standardize front of package nutrition labels. We already know that the current labelling initiatives are a sham. Why would Aglukkaq be so quick to dismiss the notion of Canada creating a government-led standardized front of package labelling initiative? Honestly, I’m not sure. If she were to continue in her normal manner she would at least create a working group to develop a labelling system and then decide to ignore all of their recommendations. Maybe she’s trying to save money? Health Canada has been experiencing a number of cuts recently. Perhaps I am confused about the role of a Health Minister. Perhaps Health Ministers are intended to do something other than work to improve the health of the population. If anyone has any thoughts on why Agulkkaq wouldn’t even entertain the idea of the government working to create a universal front of package labelling system I’d love to hear them.

On Monday our esteemed Minister of Health, Leona Aglukkaq announced funding for a national healthy eating initiative at the Summit on Healthy Weights. It seems that finally, after years of talking about what we should do to address the obesity epidemic in Canada the government is ready to take action. Unfortunately, that action is destined to be woefully inadequate. What action are they taking you ask? Well, they started off with the Nutrition Facts Campaign in the fall of 2010. This campaign introduced the notion of “A little or a lot” and focussed on teaching consumers how to use the Nutrition Facts table and the Percent Daily Value to help them make healthy food choices. Anybody feel like they’re making better food choices since that campaign launched nearly a year and a half ago? How many people (outside of those in health care and government) are even aware of that campaign? As a dietitian, I don’t even use the Percent Daily Value when making food choices (yes, I do use the remainder of the Nutrition Facts panel) so I wonder how many consumers actually use it. I don’t think the Percent Daily Value is a great tool because it’s based on an “average” person and most of us have varying caloric and nutrient needs, most of us are not actually average. The Nutrition Facts panel is not great, why are we basing an education campaign around an inferior tool? Wouldn’t it be better to be creating better labelling that’s easier for consumers to use? And how about encouraging consumer to eat foods that don’t have nutrition labels, i.e. vegetables and fruit, arguably the foods that most of us do not consume enough of? Okay, so the next phase of campaign will be doing that along with encouraging consumers to reduce their intake of food and drinks high in calories, fat, sugar, and sodium. How will the government do this? It will be “promoted creatively through various outreach partnerships, social media engagement and web tools.” They’re also going  to provide advice on “how to follow Canada’s Food Guide by choosing the right amount and types of food at home, at the grocery store and when eating out.” I’m all for education and increased awareness but I don’t think that knowledge alone is enough to change behaviour. Take us dietitians again, it’s been shown that we fall prey to the same portion distortion tricks and underestimation of calories when eating out, as other consumers and we have at least four years of nutrition education. How can we possibly think that one little public awareness campaign is going to help consumers avoid these pitfalls. We have engineered an obesogenic environment and now we expect individuals to save themselves from it by telling them to eat less junk and eat more vegetables? I’m pretty sure people already are aware that these are things that they should be doing. Unfortunately, our society is set-up to make these changes incredibly difficult. Yes, we need to increase awareness but that should only be the smallest part of our efforts. As hard as it’s going to be we need to redesign the environments in which we live, work, and play to make healthy eating the easiest and most desirable choice.