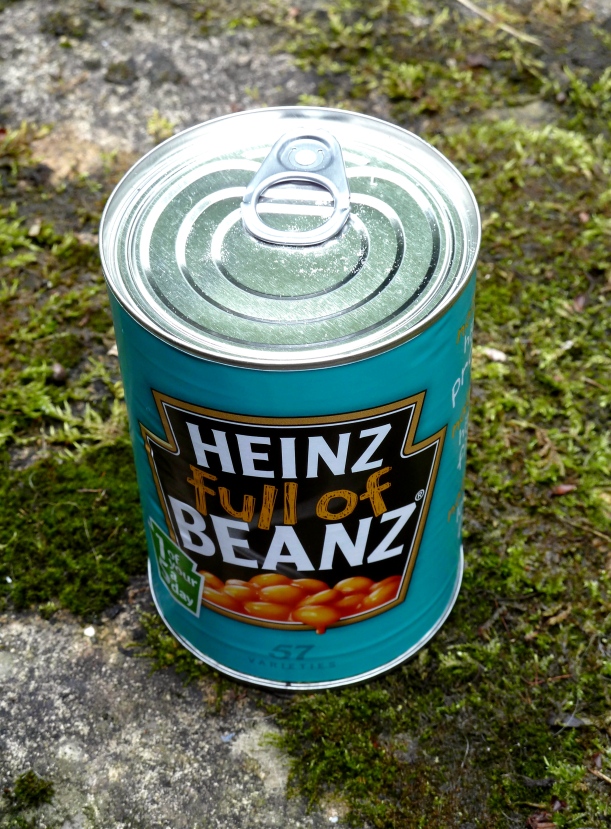 Did you hear about Heinz being found in breach of advertising guidelines? This in response to a commercial in which apparently (I can’t see the actual ad as they had to retract it) a man is drinking a beverage that’s “supercharged with high protein, high fibre, and minimal fat” after a run. A woman eating beans tells him that she’s having the same. Presumably a protein powder/beverage manufacturer took exception to this comparison and filed a complaint indicating that the Heinz was making the nutritional claim that beans contain the same amount of protein as a protein shake. And I’m just left smh about what a time this is to be alive.

I’m not especially keen to promote canned baked beans and I can’t say that I’ve ever eaten them myself. However, I’m a little saddened that we live in a world in which the promotion of a whole food such as baked beans can be discouraged by the notion that an ultra-processed protein shake is somehow nutritionally superior by way of it’s higher protein content.

As we should have figured out by now, nutrition is greater than the sum of it’s parts. This is why most dietitians and other nutrition experts promote the consumption of whole foods to obtain nutrients. Supplements have a time and a place but for the average healthy human the majority of our nutrition should be coming from whole foods. This is why it’s depressing to see a protein shake win-out over a whole food in a marketing battle. How can naturally nutritious whole foods ever win a competition with ultra-processed supplements and food products with added micronutrients. It’s like putting a bunch of highly trained athletes up against some doped-up Russian team. It’s not a fair contest. But more of something isn’t always better, especially when it comes at the expense of something else.

As with all foods/supplements, all protein powders are not created equal. Protein powder isn’t something that I consume much of. I find it’s often gritty and overly sweet and I’m confident that I can get adequate protein from consuming whole foods. However, for the sake of product knowledge, I do occasionally try a protein shake as part of my breakfast.

I always look at the protein content of each protein powder. As an aside, most tend to be about 24 grams per serving, although, some, such as hemp protein powder, can be considerably lower (8-15 g). Something I never considered looking at was the sodium content until one day I just happened to notice it on the package shown on the above left. I was shocked that a serving of protein powder would contain half a day’s worth of sodium. It is a “sport” protein so maybe that’s why; to replace electrolytes lost during an exceptionally sweaty workout. Still, I’m sure that most people wouldn’t expect to be getting so much sodium from a protein shake and I imagine that there are others out there like me who never even thought about looking at this information. I started looking at the nutrition information labels on other protein powders in the store. Most were similar to the much more reasonable 130 grams seen in the whey protein powder (pictured above right).

If you do consume protein powder regularly you might want to check the label to ensure that you’re not getting more sodium than you bargained for.